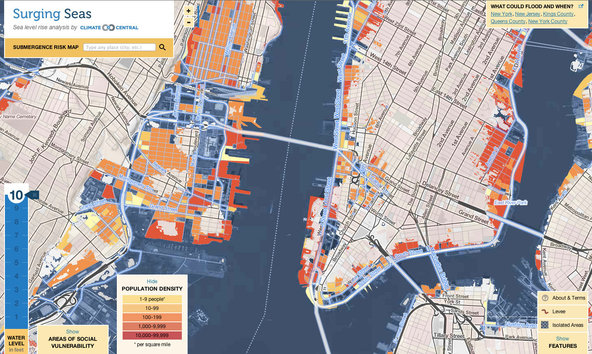 Like many designers, Eric Rodenbeck has had a long relationship with bar graphs and pie charts. He just thinks they are a little old school for today’s data-filled world.

Mr. Rodenbeck has experimented with animation, three-dimensional maps that show the height of buildings by color changes and a representation of how photos spread on Facebook that looks like ice crystals forming on a car window. He’s even tried to characterize in a graphic how people were communicating in back channels at business conferences, with the biggest talkers at the center of a series of circles.

He is, in short, trying to rethink how data is presented.